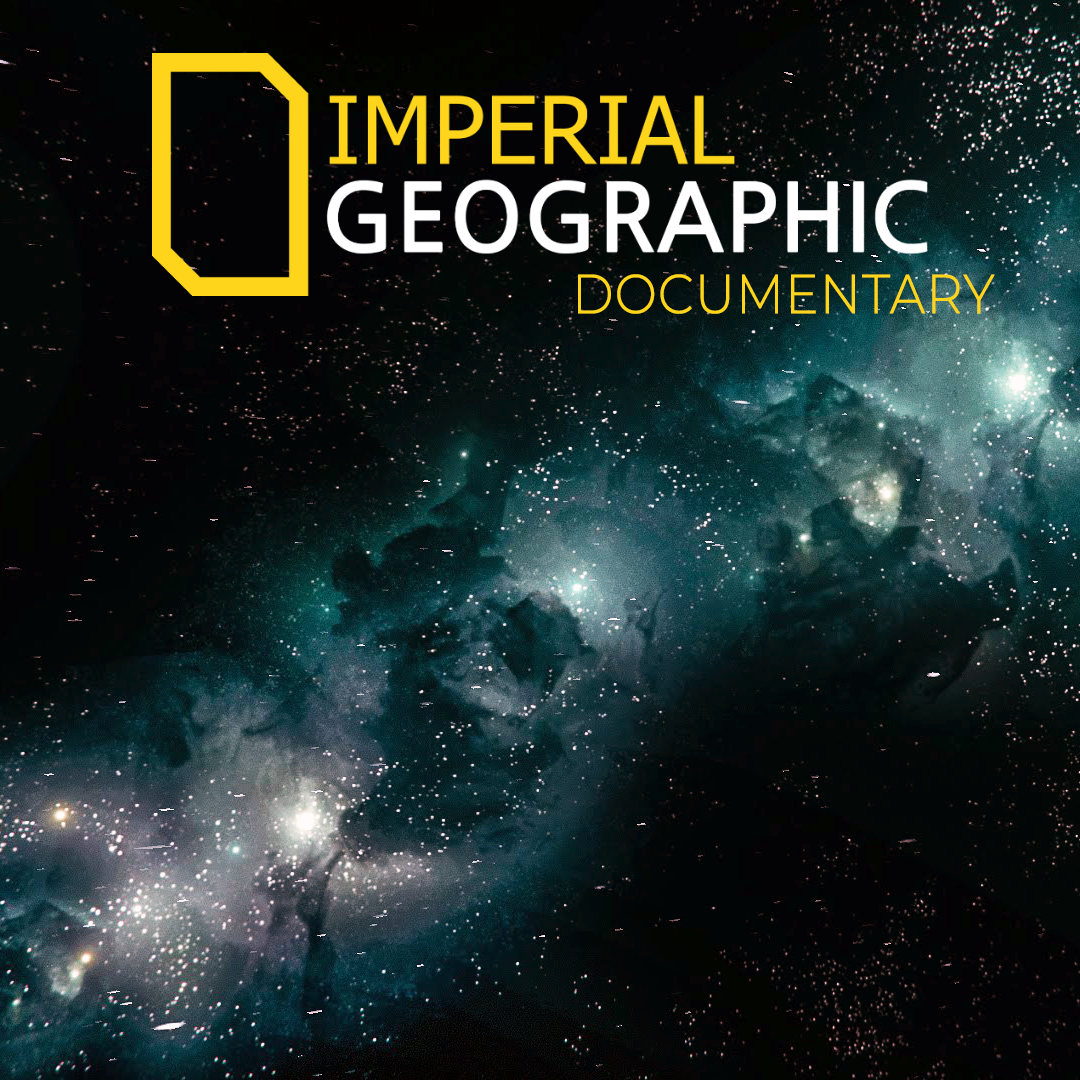 The second annual Daymar Rally took place on January 27, 2050. While there were dozens of teams featured, Imperial Geographic focused, this year, on the rover division.

Featuring 6 teams, this division ran into catastrophic troubles very early on in the race, but ultimately saw an impressive story of comradery prevail.

Join Imperial Geographic on this inside look at how the citizens of Rover Division fought against a surprise griefer attack, in pursuit of victory.

WATCH IT ON RSI COMMUNITY HUB

WATCH IT ON OUR OFFICIAL CHANNEL

Do you enjoy our content? Join our community today to help us create a more emotional and interesting adventure!